Ethereum, the blockchain network upon which the second largest cryptocurrency (Ether or ETH) runs, completed a software system update called “the Merge” on September 15. This update involved switching Ethereum from an energy-intensive mining network to one merged with another network called the Beacon Chain, enabling Ethereum to reduce its energy consumption by 99.95% and improving the entire Ethereum ecosystem’s scalability through faster transactions.

The environmental implications of the Merge could be paramount for the cryptocurrency space’s reputation among both institutional and retail investors. The crypto space has garnered widespread criticism for the energy required to run transactions for many currencies, including Bitcoin and Ethereum. Bitcoin uses about 91 terawatt-hours of electricity annually, more than the entire country of Finland. While Ethereum transactions did not require as much energy before the Merge, one transaction used more energy than 100,000 Visa transactions. With the top two cryptocurrencies consuming immense amounts of electricity, along with many crypto projects in the decentralized finance (DeFi) and non-fungible token (NFT) spaces being powered by Ethereum’s blockchain network, crypto gained a largely negative reputation in mainstream financial news coverage. However, many crypto experts believe that the Merge will help change crypto’s perception among mainstream investors through Ethereum’s focus on sustainability. 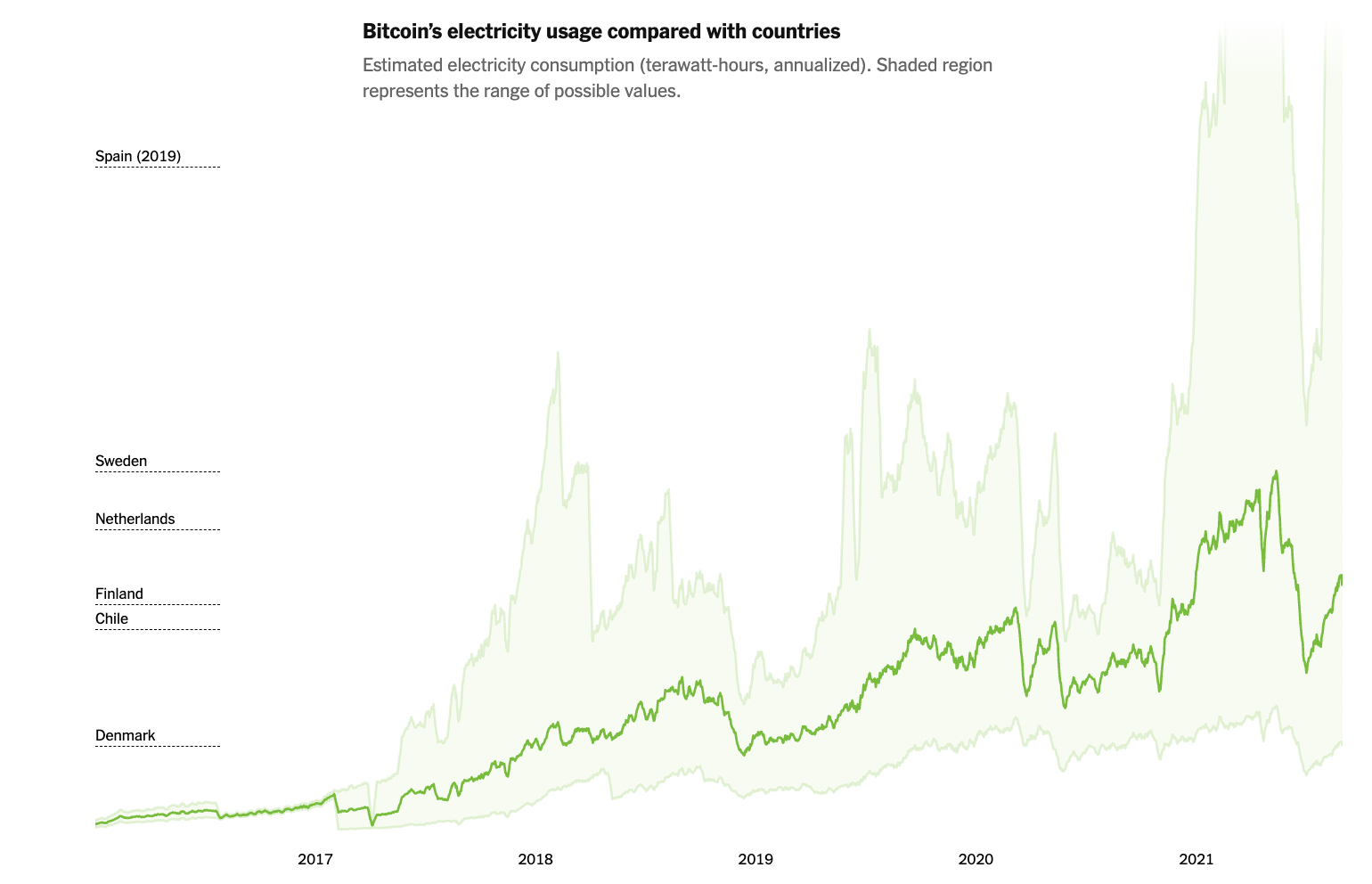 Nevertheless, Ether has been on a significant downturn since the announcement of the Merge’s completion. From the merge’s completion on September 15 to October 3, Ether saw a 19.22% decrease in its market capitalization, a loss of nearly $38 billion. At the time of writing, Ether’s price has decreased by over 21% in the last month. The large amount of capital outflows has led Meltem Demoirs, chief strategy officer of digital asset management firm CoinShares, to suggest that the Merge is a “buy the rumor, sell the news” event, as investors are still concerned about the wider inflationary environment. Furthermore, some have claimed the Merge could lead to Ethereum facing greater attention, and potentially stricter regulation, from the SEC, worrying investors.

However, the crypto community remains largely optimistic about the Merge’s longer-term implications. Vitalik Buterin, one of Ethereum’s co-founders, highlighted the network’s enhanced scalability and heightened transaction speed as a result of the Merge, claiming that Ethereum can now help crypto-focused developers build “mini-Ethereums” to give rise to many more crypto projects. Moreover, enhanced scalability could help Ethereum tackle larger issues, such as serving the unbanked population and/or users in developing countries. Buterin also discussed the rise of blockchain gaming through NFTs, mentioning that gaming is a use-case of NFTs he believes to be quite sustainable due to its utility and popularity among NFT owners.

While the immediate reaction from investors may not be very positive, Ethereum remains one of the most popular and important vehicles in today’s financial markets, being at the center of trends such as NFTs, Web3, and now ESG. Ethereum’s successful stride towards sustainability, along with its enhanced scalability, may prove a key turning point for mainstream sentiment towards the crypto space. Through the various applications of Ethereum, the blockchain network has many long-term opportunities to advance crypto’s mainstream adoption in the long-term.